Be enveloped in the Buddha's kindness

Built in the 8th century

This is a quiet temple built on a hill outside the town of Sakurai. One can see the whole of Mount Miwa from the main gates. 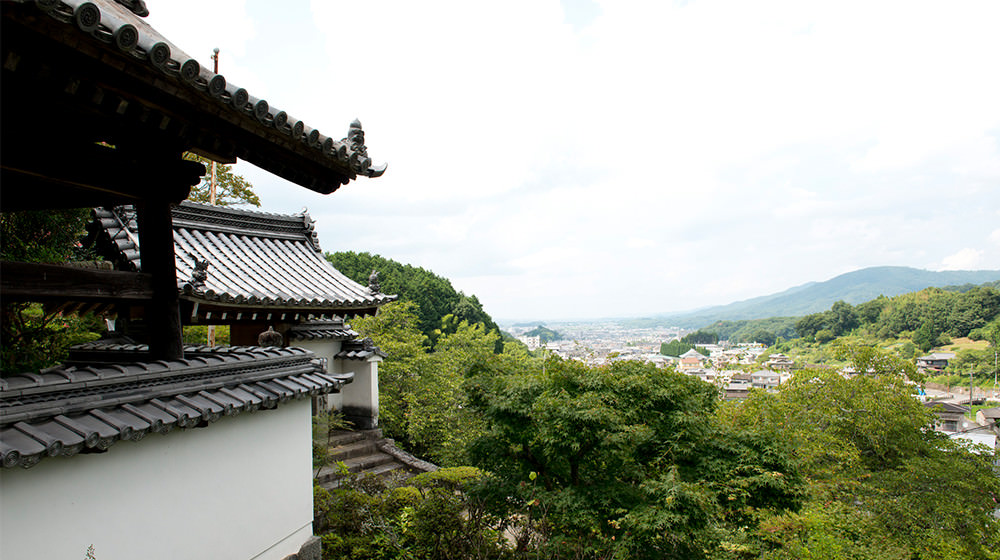 This statue of Buddha radiates universally-encompassing benevolence. It has won acclaim from many artists. It is cited as a representative work in the history of Japanese sculpture. The site is not heavily visited by tourists, and the stillness allows visitors to spend time communing with the Buddha.

It was once the principal image of Omiwadera Temple, a Buddhist temple that used to be located near Mount Miwa. When the storm of Haibutsu kishaku ("abolish Buddhism and destroy Shākyamuni", a term which advocates the expulsion of Buddhism from Japan) swept through Japan during the Meiji Period, the Buddha statue was removed to this location in 1868. When Japan's national treasure system was established, this was the first national treasure to be selected. At the time, only 24 national treasures were designated.

The principal image of Shorinji Temple. Jizo is the Buddha of pregnancy and safe births.
The Monk Bunshun built this statue because many villagers - including his older sister - suffered from difficult births.
He took the wooden Buddha he had carved with him on his back, and went on a pilgrimage across Japan. The pilgrimage took 4 years and 7 months, and he then donated the statue.
Even now, the temple draws worshipers who wish for children or safe delivery in childbirth.