Built in the 7th century

This shrine is located deep in the mountains, as though it were hiding from people. The conference for a coup d'état (the Isshi no Hen or Isshi incident of 645) that changed the history of Japan was probably also conducted here because of the isolated location.
Its grounds feature 17 important cultural properties, such as the world's only thirteen-storied wooden pagoda. It looks more like an elegant fort than a shrine, and one can image many battles being fought here. The bright almost blood-red of the building and the autumn foliage are very beautiful, and many people use the site for viewing autumn leaves. It is known as the model for Nikko Toshogu Shrine (Tochigi Prefecture, World Heritage Site). Enjoy the solemn air and graceful architecture of this secluded mountain site.

The Soga Clan that ruled the Imperial court grew audacious in the first half of the 7th century, plunging the nation into disarray. In order to set matters right, Fujiwara no Kamatari enticed Prince Naka no Oe to execute a coup d'etat. This led to the destruction of the Soga Clan, and the plotters then took over the regime, restored order, and brought prosperity to Japan (Taika Reform). Fujiwara no Kamatari was responsible for Isshi no Hen, and is enshrined here. He is the ancestor of a famed aristocratic family in Japan, the Fujiwara Clan. The Fujiwara Clan ruled Japan for about 400 years afterwards, and continued as powerful aristocrats for 1200 years.
Tokugawa Ieyasu (whose line ruled Japan for 400 years as the Edo Shogunate) respected Fujiwara no Kamatari and used this shrine as a model in building Nikko Toshogu Shrine.

Located around the 600m mark of the 851.7m tall Mount Otowa, this secluded temple and Buddhist convent is at the end of an hour-long walk up a mountain road almost impassable by vehicles. 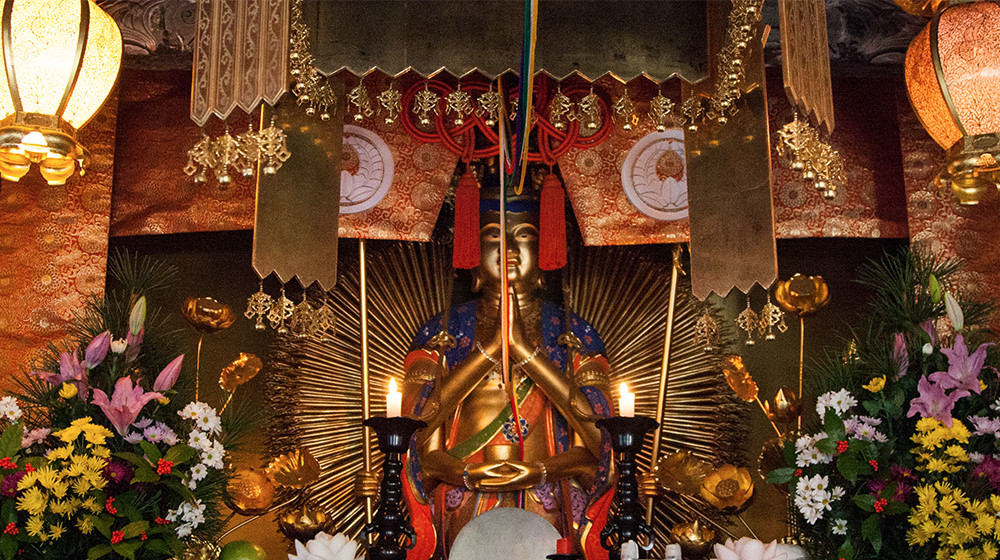 Associated with stories of miraculous healings of eye afflictions, the temple is affectionately known as Otowa no Kannon-san (“-san” being a respectful honorific.) 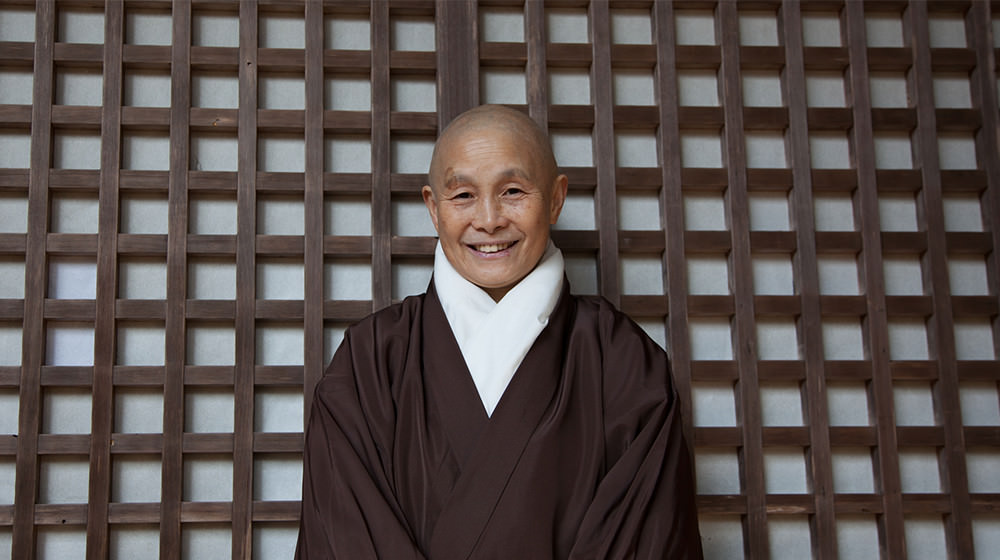 The nuns of the temple treat visitors to tea and sweets, soothing the weariness of the trail up. 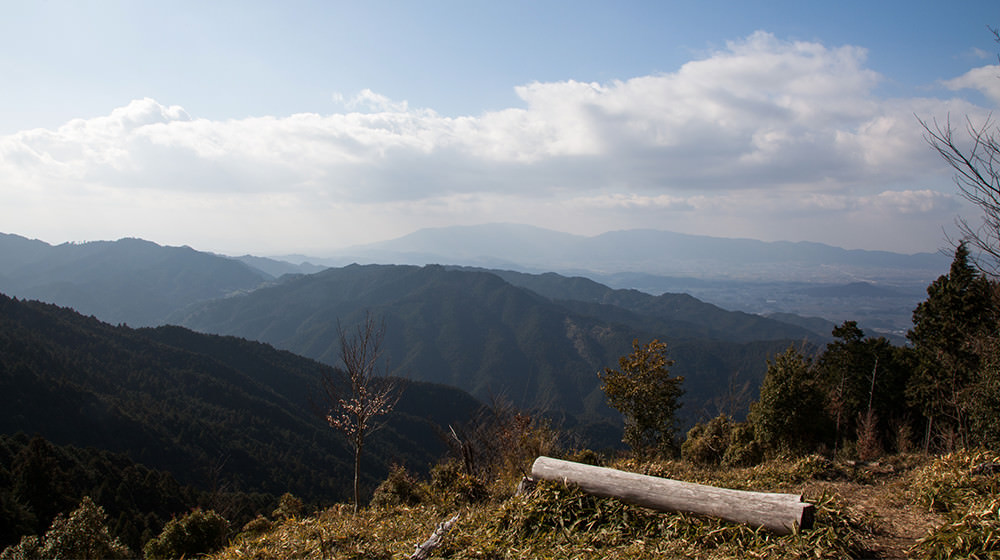 If you climb further up the mountain from the temple, you’ll arrive at an observation platform. The view here is truly fabulous, and on a clear day you can see as far as the ocean.

Time here flows with an incredible calm and silence. It's probably best to take your time and enjoy a leisurely climb up to the temple.

Advice for Visiting the Temple